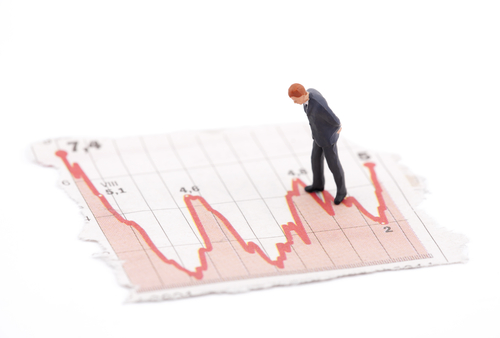 Forex News: Forecast for the Week

Last week, the Aussie dollar made forex news headlines as it remained perched in its lofty status as the financial institutions’ currency of choice in light of the Reserve Bank of Australia’s very realistic monetary policy statements and the surprisingly high employment figures.  And although the currency hardly moved last week, it made a nice recovery in last Friday’s 80-pip sell-off it suffered during the Asian session as it closed higher for the day.

According to experts, what provided support for the AUD was the 7% – 8% stable growth in China, and who would disagree?  Obviously, it remains attractive primarily because of the country’s healthy cash rates.  In contrast to what happened during the 12-month period ending the first semester of 2011, it has become a shining light for fast money attempting to short it.

The same can be said of the American stock market that is 80+% correlated to the Aussie.  Each time there is a higher high, it inadvertently attracts dumb cash to go short.

No doubt the AUD/USD has been a very strong pair, but the AUD/JPY has continued to lag behind.  While the former has shifted to a higher secondary pattern late in July, the latter never got off the ground, making it an open short seller target if ever a forex news-worthy event risk occurs anywhere in the world (like corrections in the asset class markets), and profit taking is triggered.

Day traders (comprising 90% of the volume of financial futures) are still lapping it on the long side.  Talk about making hay while the sun shines.

Prospects of the Euro are looking good. The day by day patterns that reflect the daily news are bullish, and combined with the slowdown from trading desks to government institutions, independent traders, and wire services, have resulted to a less volatile market. Simply put, there is lower trader participation rate that does not bode well for the continuation of trends with higher time frames.  The lower volume and declining volatility are in support of a slow grind up.

From here, it is expected that the Euro will go sideways which will be supportive.  This is because there are a lot of long term bears perched on good profits, who may decide to place a part of the money simply out of boredom.  The effect may not be as bad as what one may see from economic releases that follow a spate of very bad data.  Generally, an improvement can be seen when comparing fresh economic releases to those released in the previous quarter or month.

The Euro, for the long term, is bearish, but you can expect higher correction through month end.

As for the USD/CAD, nothing much can be said as except to say that it is pretty much the same as last week.  And this is expected until the end of August. The moment it closed under 1.00, it opened the door to .9800.  You can expect not to hear much from this pair in forex news.

« US Dollar Pulls Off Stronger Showing against the Yen Forex News: Strong EUR/USD Showing for the Day »