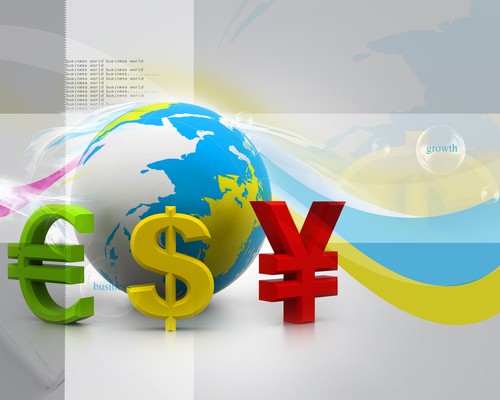 It cannot be denied that most currency traders never fail to pay attention to updates regarding the Euro exchange rate. After all, the value of the aforesaid currency is among the most important indicators of the latest trends in the global market. It should be pointed out however, that merely knowing the Euro’s current price is not enough. One should never fail to understand the driving forces behind the currency’s fluctuations. Of course, some might hastily assume that engaging in such a quest for knowledge would be too bothersome. Worry not, as becoming aware of several currency-affecting factors is as easy as reading on.

Analysts would surely agree that the entire Eurozone’s economic health has a direct effect on the Euro exchange rate. Given that the European Union’s members are facing concerns regarding lackluster growth and considerable amounts of debts, it is no longer surprising as to why most international companies do not show any sign of enthusiasm in expanding their business throughout Europe. As a result, the demand for the Euro continues to undergo a decline, which in turn leads to a poor exchange rate. Indeed, business activity partly determines the price of a currency.

As partially implied above, opinions do have an effect on the Euro exchange rate. It should be emphasized though, that aside from the views of those running global corporations, the perspective of brokers and traders may also influence a currency’s value. With this in mind, it becomes clear why the Euro’s recovery still seems to be an impossibility, since the abundance of negative speculations about the currency is already being considered by many as normal. To explain further, if brokers and traders remain doubtful of the Euro’s stability, it is only to be expected that its demand would keep dropping and thus its rate would continue to decline.

At this point, it has been established that the Euro exchange rate’s disappointing trend is linked with poor economic health and minimal public interest. One should keep in mind however, that government interventions do have an effect on the abovementioned currency’s value as well; for example, authorities might opt to artificially enhance the demand for the Euro by simply purchasing it from the global market. Unfortunately, such attempts do not always work. In most cases, official interventions lead to further negative speculation and thus hasten the rate of decline even further.

As made clear, there are three factors that continue to affect the Euro’s value. To reiterate, the depressing economic health of the countries within the Eurozone actually has a detrimental effect on the aforesaid currency’s price. As also pointed out, the lack of eagerness among traders to buy the Euro instead of selling it tends to limit the Euro’s chances of enjoying an increase in value. Of course, frequent government interventions might actually be doing harm to the currency in an indirect manner. All in all, it would be appropriate to say that improving the Euro exchange rate would require a solution that addresses the effects of these factors.

« Euro Exchange Rate: the Complexities of a Currency What are the Most Common Trading Patterns in Forex Charts? »