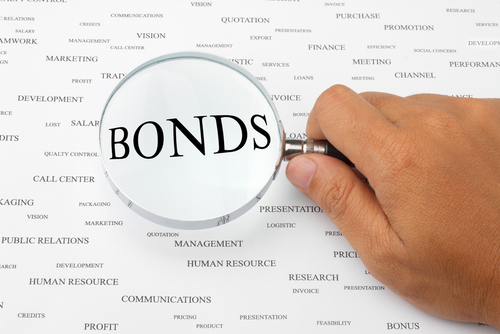 The EUR/GBP traded within a narrow range in the hours before forex news reports regarding the contents of European Central Bank President Mario Draghi’s comments before a closed-door EU Parliament Committee in Brussels. The currency pair reached 1.5883 during the morning trading session in the US before consolidating at 1.5873. Analysts said the pair was likely to reach the support level at 1.5081 and the resistance level at 1.5970.

Draghi’s speech, which was seen to be a precursor of the ECB’s policy meeting on September 6, averred that if the ECB purchased sovereign bonds with maturities of up to three years, it would not be in violation of the EU’s rules, since it would not be considered state financing. Draghi is expected to reveal details of the ECB’s proposed bond-buying plan on September 6, after its policy meeting. The scheme is intended to ease the borrowing costs for vulnerable eurozone countries such as Italy and Spain, which are seen to be among the major beneficiaries of the plan. Draghi’s reported comments at Brussels were enough to help bring Italy’s two-year bond yields to below the 2.7% level, the lowest it has reached since April.

However, Draghi’s proposed plan has encountered severe opposition from the Bundesbank, Germany’s powerful central bank, with Chief Jens Weidmann saying that the plan threatened to undermine confidence in the EU’s banking system, since it was too close to state financing. But Draghi’s plan has also earned support from many eurozone leaders, such as French President Francois Hollande, who said that it was part of the Bank’s mandate to intervene in the bond markets when necessary. Analysts also believed that the ECB would at some point announce an interest rate cut of 0.5%, a new record low, to stimulate the region’s economies.

Meanwhile, the UK pound found some support in positive forex news regarding its manufacturing sector.  The results of the headline August Purchasing Managers Index (PMI) rose from 45.2 in July to 49.5, although analysts said that manufacturing activity was still disappointing. Manufacturing makes up some 11% of the UK economy, and has been relatively weak over the past four years, although the latest data show that the sector’s downturn may not be as steep as indicated. Behind the headline PMI, however, forex news reports indicated that many manufacturers were reporting an uptick in business activity, which resulted in their increasing their workforces. However, the eurozone debt crisis had limited markets for UK manufacturers, limiting how much growth was possible.

A breaking forex news report showed that the manufacturing PMI of the entire eurozone region had shrunk in August, although viewed on a month-on-month, it was slightly higher than July’s 44.0 PMI figure. The August PMI was reported at 45.1, marking the third month the index was below the 50 level that indicated growth. When viewed by country, even strong economies like Germany recorded declining PMIs. Germany’s PMI in August reached 44.7, its sixth consecutive monthly decline. Only Ireland was able to record a PMI for the period of over 50, the level which indicates growth.