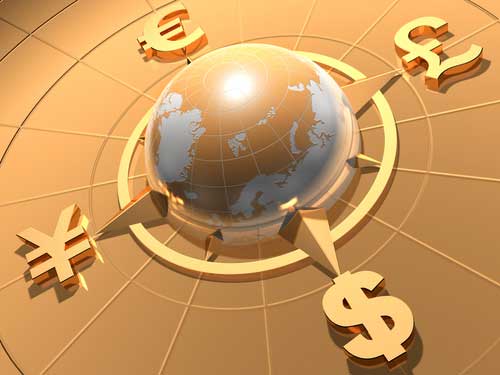 Despite market optimism that the Pandemic Relief Bill was finally inching closer to becoming law, the leading US equity markets struggled to maintain the bullish momentum built up over recent weeks.

The world’s largest economy chipping in with record-breaking third-quarter GDP growth of 33.4% couldn’t generate risk-on appetite. The reading beat estimates and was a world away from the record-breaking -31.4% collapse registered in quarter 2. However, analysts were quick to rationalise that the GDP rise got bought with stimulus. Only once the stabilisers are taken away will we know how many zombie businesses exist in the US and the real level of pandemic related economic damage.

The market scepticism was due to a new more virulent strain of the COVID-19 virus spreading rapidly throughout the UK and Europe. Leading virologists in the USA believe that if the COVID-19-strain isn’t already in the US, then it’s only a matter of time before it reaches the country’s shores.

USD rises for the third trading day in series

USD experienced its third day of rises versus its main peers on Wednesday. USD/JPY traded up 0.38%, USD/CHF traded up 0.55% with both currency pairs trading close to the first level of resistance R1. The dollar index (DXY) was up 0.74% and traded above the significant psyche level of 90.00 at 90.705.

Oil markets continued to fall, as they have since president-elect Joe Biden issued his veiled threats to the industry last weekend that the USA would invest massively in renewables and re-engage with the Paris Protocol for climate change limits. WTI oil traded down -1.70% at $46.93 per barrel.

Gold slipped back to its December 17 level, trading between the daily pivot point and the first level of support S1. Down -0.85% on the day the precious metal is still up over 21% year-to-date.

The UK’s ONS published its latest estimates for UK GDP growth on Tuesday. The figure for both annual and QoQ growth beat the news agencies’ forecasts. Annual GDP came in at -8.6% with QoQ growth coming in at 16%.

However, drilling down into the granular detail of the metrics reveals some alarming figures. Despite the UK deficit rising to approximately £380b during 2020, and firms receiving close on £250b direct stimuli, the business investment has fallen by -19.2%.

UK firms have used the massive levels of government and taxpayer subsidised cash to stay afloat; they’ve paid bills, wages, rent, but have failed to invest in machinery, modernisation, equipment and their future productivity.

Such a worrying lack of inward business investment should keep economic planners up at night. How the UK rebuilds from the pandemic ashes while easing the 5.5m workers on furlough off support is an enormous challenge. Estimates suggest that without the furlough scheme getting extended up to April 2021, the UK unemployment level would close to 6 million in December, and not the 2.3 million the ONS currently quotes.

The US economy is in focus during Wednesday’s sessions. Personal spending and consumption figures will be published; both metrics are forecast to reveal a deterioration from the previous month. Durable goods orders predict a fall, according to Reuters. The latest weekly unemployment claims estimate at 905K, a worrying rise when you consider that before the pandemic an average of 100K claims were added per week, with about the same number of jobs created each week according to NFP data.