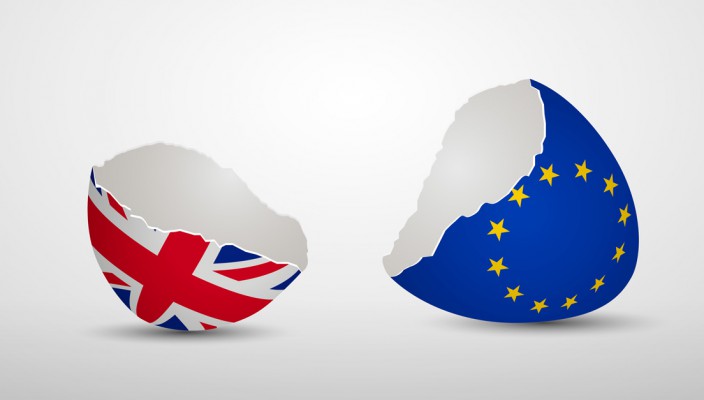 After pausing on Tuesday, U.S. equity markets roared back to breach record highs on Wednesday, whilst European equity markets slipped back for the second day. The SPX and DJIA made approx. 1% gains, the first such gains posted since August, with the DJIA reaching an intraday high and closing out above the 26,000 handle. Apple experienced a lift, not just in its share price, but also in terms of goodwill and sentiment, as it agreed to repatriate circa $38b of tax/revenues held offshore, back to the USA, in order to invest in employment and premises.

Calendar news for the USA was contained to the latest industrial production figures for December, which beat forecast by coming in at 0.9% and manufacturing production which came in below expectations at 0.1% growth in December. In other North American economic calendar news the highlight of the week’s scheduled events was the decision from Canada’s central bank to raise the key interest rate from 1.00% to 1.25%. The rise was forecast by the economists who Reuters and Bloomberg polled and with the Canadian dollar rising strongly versus its main peers last week, it appeared that CAD gains were already priced in.

USD/CAD whipsawed violently upon the release of the decision, eventually closing out flat on the day. The majority of CAD peers followed similar patterns; experiencing whipsaws as the announcement was imminent and on release, either closing up marginally, or flat on the day. The accompanying narrative from the BOC delivered little in the way of evidence that the central bank will adopt a hawkish policy stance during 2018, by raising rates aggressively throughout the year.

Gold has given up a proportion of its gains, falling through S2 and below 1,330 for the first time since Friday. WTI oil closed out flat on the day. The U.S. dollar made gains versus both euro and yen, GBP/USD closed up circa 0.3% as investors weighed up recent statements from chief E.U. negotiators suggesting that Brexit will be the soft option and that even if the U.K. follows through with the exit, it’ll be a simple exercise to rejoin the European Union. This news buoyed the value of sterling versus all of its peers, EUR/GBP falling by approx. 1% on the day, with the U.K. currency rising by significant amounts versus several peers.

European calendar news mainly centred on the Eurozone’s latest CPI metrics; coming in right on forecast at 1.4%, the latest construction output growth figures revealed encouraging growth; rising by 2.7% YoY up to November 2017. The euro fell across the board versus its peers on Wednesday; the speed of the euro’s 3% rise so far in 2018, caused comments from ECB officials, indicating their growing concerns. On Wednesday ECB policymaker Ewald Nowotny told reporters that the euro’s recent rise versus the U.S. dollar is “not helpful,” this stimulated profit taking ahead of the ECB policy meeting scheduled for next week. In a separate interview with an Italian newspaper, Vitor Constancio, the ECB vice president, stated that monetary policy could remain “very accommodating for a long time”.

USD/JPY traded in a wide bullish range during Wednesday’s session, the major currency pair breached R2, closing out up approx. 0.6% at 111.32. USD/CHF rose by circa 0.4% on the day, after whipsawing through a tight range with a bias to the upside, closing out at circa 0.954. USD/CAD whipsawed violently, rising through R3, crashing down through S3, eventually ending the day up circa 0.1% at 1.243.

XAU/USD fell through S2 to close out at circa 1,325, down circa 0.6% on the day, registering the second day of losses, after reaching a recent high of over 1,340 earlier in the week. Initially XAU/USD rose in early trading, but gave up the gains to trade in a bearish range throughout the remainder of the trading sessions. The precious metal has made a significant recovery since falling to a multi month low of 1,236 on December 12th.