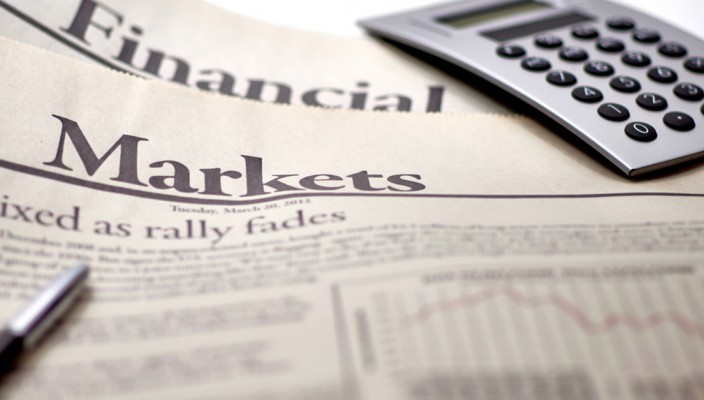 In a relatively quiet trading day, due to markets being closed as a consequence of President’s day in the USA, the majority of FX pairs traded sideways in tight ranges, throughout the day’s trading sessions. There was very little medium to high impact economic calendar news published, only the Eurozone’s increasing current account surplus, growing by €45.8b in December, and Swiss bank deposits growing, were the calendar releases of any note. For the U.K., Rightmove reported increasing asking prices for homes in the U.K. with houses taking longer to sell and far more expensive properties coming onto the database, en masse. The Bank of England governor Mark Carney gave a speech at a London venue in the early evening, which offered up very little in the way of forward guidance, or monetary policy clues.

In terms of political maneuvering, Bloomberg and the F.T. reported late afternoon on Monday that the U.K. had a plan to withhold the exit fee payment, unless they get a Brexit trade deal. Naturally, the remaining E.U. 27 will insist on this being paid, if not then the trade talks will crumble. The FTSE, DAX, and CAC all failed to follow Asian markets bullish Monday morning lead and closed down, and U.S. equity markets futures were also down on the day, whilst the euro made modest gains, with the exception of a modest fall versus the U.S. dollar, the U.K. pound also fell moderately versus many of its peers. Yen was the currency most under pressure during the day, falling versus the majority of its peers, with the USD/JPY making gains, creeping above the 106.00 handle. Gold was close to flat on the day, whilst WTI oil rose back above the $62 a barrel level.

The ten year treasury yield rose to 2.87% and bond sales will be in the news this week as the U.S. Treasury is planning to sell $151 billion of debt in three auctions on Tuesday, this will result in the biggest day of T-bill sales on record, according to the Bloomberg data, dating back to 1994.

The euro traded in a tight range versus the majority of its peers during Monday’s sessions; EUR/GBP closed virtually flat on the day at 0.886, after trading in an extremely tight daily range of circa 0.1%. EUR/USD failed to retest the critical 1.2500 handle, trading in a narrow range, with a bias to the downside below the daily PP, closing out at 1.240, down circa 0.2%.

USD/JPY rose by circa 0.3% on the day as yen slipped versus the majority of its peers, the major currency pair broke through R1 in the European session, but failed to attract any further bids due to U.S. markets being closed and therefore remained close to the first line of resistance for the remainder of Monday’s sessions. USD/CHF also temporally broke through R1, but failed to make further gains, closing up circa 0.2% at 0.928, after trading in a tight bullish daily trend.

GBP/USD slipped through the 1.400 handle as the currency pair traded in a narrow bearish range throughout the day’s sessions, finally closing out the day down circa 0.2% at 1.399, after rejecting S1. GBP/CHF whipsawed in a tight range with a bias to the upside, breaching R1, falling back through the daily PP, reclaiming R1 to then fall back, closing out up circa 0.2% on the day, close to the 1.300 handle.

XAU/USD slipped moderately on the day by circa 0.1%, after trading in a narrow bearish range below the daily PP throughout the day’s sessions. The daily high was printed in the Asian session at 1,351, the closing price was circa 1,346. The precious metal is still significantly above the 100 DMA, sited at 1,296.

ECONOMIC CALENDAR EVENTS TO LOOK OUT FOR ON FEBRUARY 20th.

As European markets open the direction of travel for AUD pairs may be set, due to the release of the RBA meeting minutes, coming after last week’s rate setting decision. The machine tool orders data for Japan could affect the value of yen, if the figure beats, or misses the forecast by a significant amount.

European data mainly focuses on Germany; the producer price inflation reading will offer up clues as to any inflationary buildup of manufacturing prices, whilst the various ZEW readings are always closely watched for signs that confidence is being maintained, both for businesses and consumers.

As previously mentioned, the USA treasury department will be holding a record $151 billion of various timed debt sales on Tuesday during a market operation, the effect on USD may be significant, or limited. Traders would be advised to monitor these auctions carefully from 16:30 pm U.K. GMT time, for any signs of impact on the value of USD, versus its peers.

« WEEKLY MARKET SNAPSHOT 19/2 – 23/2|The latest GDP growth figure for the U.K. and the release of the FOMC rate setting minutes will be the most closely watched calendar events during the coming week Investors will focus on the U.K.’s latest GDP figure published on Thursday, to establish if the economy is effected by the impending Brexit »