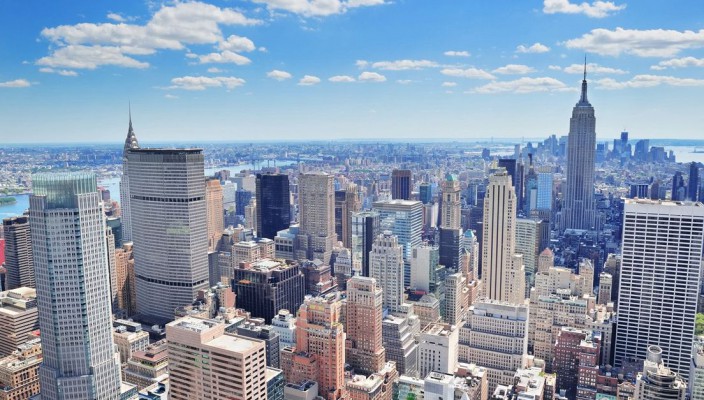 U.S. dollar slumps versus its major peers, whilst gold threatens to breach the 1,300 handle

Dec 29 • Morning Roll Call • 2380 Views • Comments Off on U.S. dollar slumps versus its major peers, whilst gold threatens to breach the 1,300 handle

Trading in U.S. equities was approximately 40% below the 30 day moving average on Thursday, despite this the major equities markets in the USA experienced rises during the New York session. The medium to high impact economic calendar news generally missed the targets, adding to concerns regarding how much room the equity markets have to grow in 2018 if, (as suspected by many analysts), the recent tax cuts have already been priced in. The DJIA and SPX closed up on the day, as jobless claims missed the forecast by coming in at 245k for the week ending December 23rd, continuous claims also rose and missed forecast. The advanced goods trade balance for November missed the prediction, by registering a -$69.7b deficit, whilst wholesale inventories in the USA grew by 0.7% during the month.

The U.S. dollar sold off versus yen on Thursday, slumping by (at one point) approx. 1.3%, before retracing to close out the day down circa 1%. Based on the 2017 data, the U.S. dollar index is facing its worst annual performance in a decade, despite three rate interest rate rises over the past year and the current base rate being significantly higher than the central banks of: Europe, Britain and Japan.

Gold has continued its recent recovery, reaching a daily high of 1295 on Thursday, whilst breaching the 100 DMA sited at 1287, the critical $1,300 per ounce handle could now prove to be a barrier, based on the concentration of orders that may be clustered around this key handle. The safe haven appeal of the precious metal on Thursday was matched by similar investment in yen and the Swiss franc. There also appears to be a correlation developing between bitcoin (BTC) and gold; as BTC has sold off over the past week, gold has risen. As to whether this is a coincidence, or a developing phenomena, will require further analysis over the coming months. The financial mainstream media continued its recent (and often hysterical) obsession with BTC, broadcasting its fall to 13,100 (from a daily high of 15,500) as a major issue, despite a circa 15% trading range not representing abnormal trading conditions, for the highly volatile, crypto currency.

In a quiet day for specific economic calendar releases relating to Europe’s main economies, European markets were negatively impacted by Italian politics, with the news that the Italian president had dissolved parliament and new elections will take place on March 4th. Early projections suggest both a hung parliament and as a consequence political and potential banking turmoil in the country. Eurozone equity markets sold off sharply mainly as a result of the news, with the euro STOXX index closing down 0.73%. The euro was mostly stable, making solid gains versus several of its major peers. The euro rose in a daily bullish trend versus the U.S. dollar, rising by circa 0.6% on the day, printing an end of day level not seen since late September.

EUR/USD traded in a bullish daily trend, breaching R2 shortly after European markets opened, with price maintaining this level through to the close of the day’s sessions, closing out at circa 1.194, up approx. 0.6%. EUR/GBP traded in a narrow range, of approx 0.4%, with a bias to the upside, rising through R1 midday GMT, before giving up some gains to close out the day up circa 0.2% at 0.888. EUR/CHF slumped by 0.6% in a bearish trend, the currency pair breaching S2, ending the day at approx. 1.168.

GBP/USD traded in a narrow bullish range during Thursday’s sessions, breaching R1 to end the day at circa 1.344, up circa 0.4% on the day. GBP/CHF steadily fell in a daily bearish trend through the day’s trading sessions, closing out the day down 0.6% on the day at 1.314. Versus the Canadian dollar sterling fell in a similar pattern to the Swiss franc, closing out the day down circa 0.6%.

USD/JPY traded in a wide bearish range throughout the day’s trading sessions, breaching S3 to reach a loss of circa 1.3% on the day, before recovering to lose approx. 1% on the day at 112.8. USD/CHF closed the day out down approx. 1.1% at 0.978, posting its lowest level in a month, after trading in a wide bearish trend throughout the day. USD/CAD printed a low not witnessed since mid October, after trading in a bearish trend, closing out the day down approx. 0.7% and breaching S2.

XAU/USD printed a daily high of 1295, maintaining its position above the 100 DMA sited at 1287. The precious metal rose approx 0.7% on the day, closing out at circa 1294, with the daily low of 1286. Analysts and investors will be monitoring the 1300 handle as a major resistance point, given that it’s a likely position for many; sell, buy and take profit limit orders to be triggered.

« USA employment and unemployment data will be under scrutiny this coming week, as the final NFP reading for 2017 is revealed FX markets reopen quietly after the New Year break »