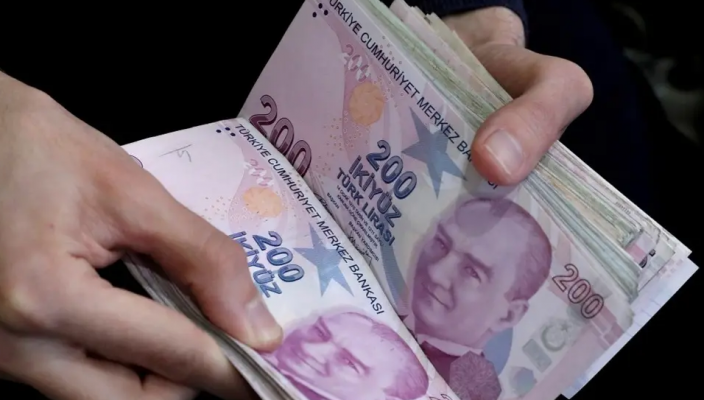 The Turkish lira collapsed to a record low in trading on Thursday after the national central bank eased monetary policy for the second time in a row, despite a sharp acceleration in inflation.

The lira rate fell by almost 3% to 9.49 lira per dollar against the background of the regulator’s decision to reduce the key repo rate by 200 basis points to 16% per annum.

The next step down from the Turkish central bank came a few days after President Recep Erdogan removed from office three senior regulator officials who had expressed opposition to his calls to continue to cut borrowing costs.

Now the key rate of the Turkish Central Bank is minus 4% in real terms – so much it falls short of inflation, which accelerated to 20% in September and four times exceeds the target value of the regulator.

Since the beginning of the year, the dollar has jumped 27% against the Turkish lira. Since the pandemic hit the tourism industry, it has grown by 60% and has soared more than 5 times over the past 10 years.

Another rate cut in spite of inflation “can be interpreted as a strong signal to market participants that the Turkish central bank will continue to soften, ignoring any negative consequences of the plummeting lira,” said Petr Matys, senior currency analyst at InTouch Capital in London.

“With today’s decision, the central bank obviously ignores the warnings that the market has repeatedly sent it that a rate cut at 20 percent inflation is a monetary policy error,” Matys said.

The Turkish Central Bank, by order of Erdogan, is trying to help the real sector of the economy. Still, the pressure on the exchange rate will further worsen expectations and increase the already considerable inflationary pressure, says Muhammet Merkan, chief economist for Turkey at ING.

The Central Bank of Turkey, we recall, since 2018 has been under the control of Erdogan, who received the authority to appoint and dismiss officials responsible for rates.

The Turkish president has an unorthodox view of monetary policy, dubbed “Erdoganomics”: he believes that raising interest rates accelerates inflation rather than slowing it down.

The USD/TRY pair hit all-time highs and then saw some profit taking. The 4-hour chart shows a strong rejection near the 10.00 level, and the price has slipped below the 20-period SMA. However, the 20, 50, 100, and 200 SMAs on the same chart lie one above another, which shows that the US dollar is still quite bullish and may resume the rally again after the minor correction is over. The 50-period SMA provides immediate support around the 9.45 area. If the level is broken, we may see a further dip towards the 100-period and 200-period SMAs at 9.23 and 8.96, respectively. On the upside, 10.00 will remain as a psychological resistance level where we may see profit-taking again. Although there is still a probability of breaking the 10.00 barrier and marking fresh highs.