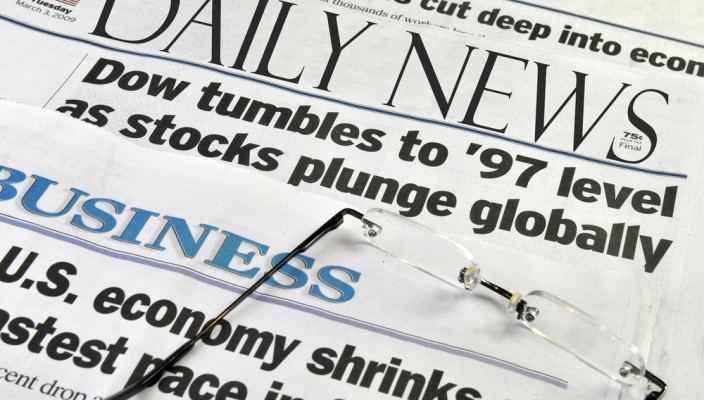 The NZD/USD has recovered the 0.8100 level, after an earlier stumble during the overnight session that took the pair to the depths of 0.8061 (session low).

Monday is utterly devoid of meaningful economic data across virtually any medium, on accounts of holidays in both the UK and United States. Presently, the pair is operating at +0.06% above its opening Monday. Mataf.net analysts point to the next level of resistive correction for the NZD/USD at 0.8100, then 0.8132, and finally 0.8149. On the decline, supportive structures will trigger at 0.8051, ahead of 0.8034, and finally 0.8002.

According to the BNZ Research Team, “The growing abundance of positive growth indicators in New Zealand raises the prospect of the RBNZ increasing interest rates at some point. The market is warming to the idea that interest rates could start heading higher within the coming 12 months. A prospect made all-the-more-likely with a backdrop of bubbly asset price inflation.” – FXstreet.com (Barcelona) 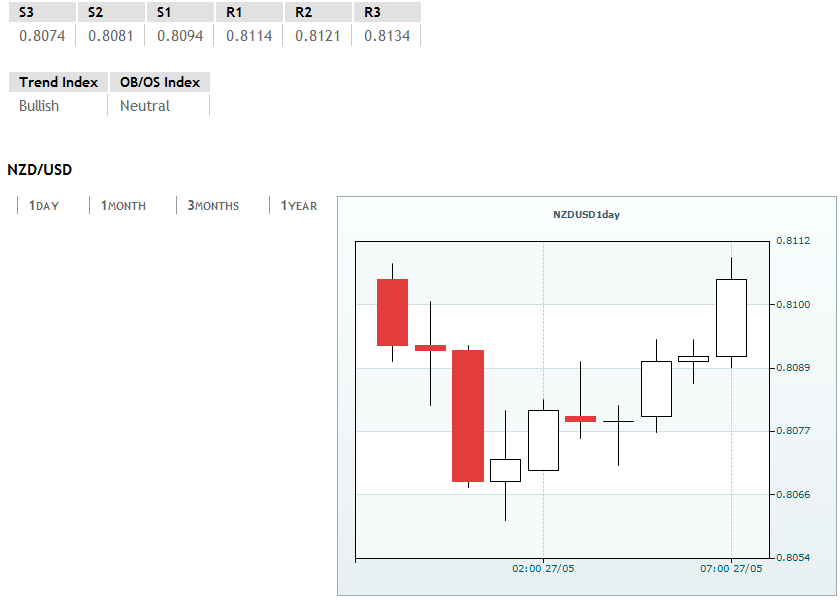