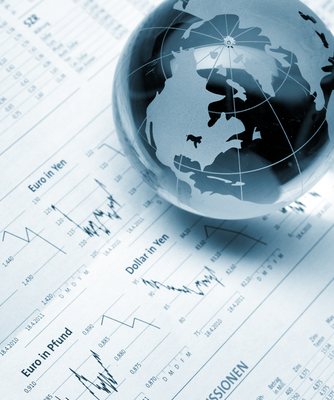 Forex news is integral to effective trading. This is because the most recent political, economic, legal events determine, to a certain extent, the ups and downs of the Forex market. This is especially true if the same provides enough raw data and formulaic analysis easily understood and verifiable by traders and enthusiasts alike.

The Japanese Yen took advantage of the weakness of the EURO and risk aversion pointed at the US Dollar to rise at a 10 to 11 year high as opposed to the EURO. Traders should pay special attention to movement by the Japanese Central Bank in terms of easing measures which can take place anytime within the week or within the next few months. Of course these measures will depend on how bad the EURO goes down and how much the US dollar capitalizes on the same.

China is making a killing in the Olympics but it is not doing so well in Forex. Again this is because of the EURO or rather the European economy. Simply put, Europe is a huge market for Chinese made goods. And with the slowdown (or nosedive) of the EURO, the market is easing up on imports. Hence, China has a lot of goods but is down at least one major market. Traders should pay attention to the IMF’s recommendation to China. This will most probably be two folds. The first is to find other markets for their goods and the second is to increase domestic consumption.

Knight capital experienced a small glitch in its computer software resulting in erroneous trades that cannot be reversed. In Tokyo, a technical glitch caused trading to halt. The New York Stock Exchange is investigating the possibility that some registered traders maybe getting proprietary feeds earlier than allowed. These glitches or purported premature information dissemination may only be in the span of minutes but potentially millions are being lost. For example, Knight Capital is expected to have lost around $440 million on erroneous trades that lasted just a few minutes. Traders should therefore double check their existing information dissemination, network and infrastructure to make sure that this does not happen to them.

The first week saw a lot of movement based on the ECB’s press conference, US job figures, projections, quantitative easing, and China being told by the IMF to increase domestic consumption, etc. In the next couple of days Investors should pay attention to:

Forex News: What Exactly Is Wrong with the ECB’s Statement?

You read and hear in the news that the ECB failed to assure the global economy that it can right the problems facing Spain and the EURO. But what exactly did the ECB say? Well, it said a lot of things but what is most telling is the fact that the best they can think of is to: