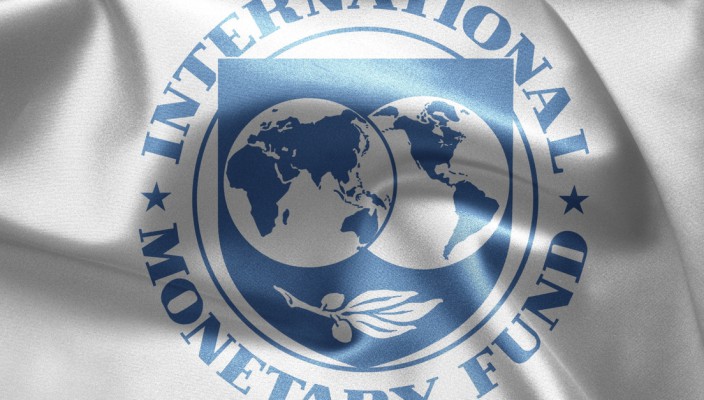 After Germany and Austria, the global economic growth forecast has been revised, and the forecast is not all sunny. Yesterday, the IMF had announced that it has cut its world economic growth forecast to 3.7% in 2018 and 2019, which is 0.2% down from its previous forecast given in June this year of 3.9%. The struggle that the emerging markets are facing regarding tighter liquidity and capital outflows, as well as the US-China trade war were the main influencers of the forecast cut.

According to Reuters, the forecast reflects a mix of factors including the trade war, weaker performances by EU countries, Brexit and as previously mentioned, the rising interest rates that are imposing pressure to mainly Brazil, Turkey, Argentina, Indonesia, Mexico and South Africa.

In addition, the US growth in 2019 has been downgraded from 2.5% to 2.7% and China’s growth is now seen at 6.2% from previous 6.4% in 2019, while the forecast for this year remained unchanged. According to IMF chief economist, Maurice Obstfeld, he believes in the ability of Chinese government to defend the national currency against further weakening and if the US and China would agree to resolve the current conflict, it would be a significant benefit to the forecast.

In its effort to simulate the effect of the trade war risk towards world economy, the IMF created a model that shows the effect of a fully wind US-China war, combined with the US automotive tariffs and retaliation from trading partners, as well as decrease in business confidence with an effect on the global investments. The results have shown that under this scenario, the global GDP output would decrease by more than 0.8% in 2020 with the possibility of remaining around 0.4% lower in the long-term when compared to the levels without effects of trade war. In addition, the consequences for China and the US would be even more severe, with GDP losses more than 1.6% in China and 0.9% in the US in 2019.