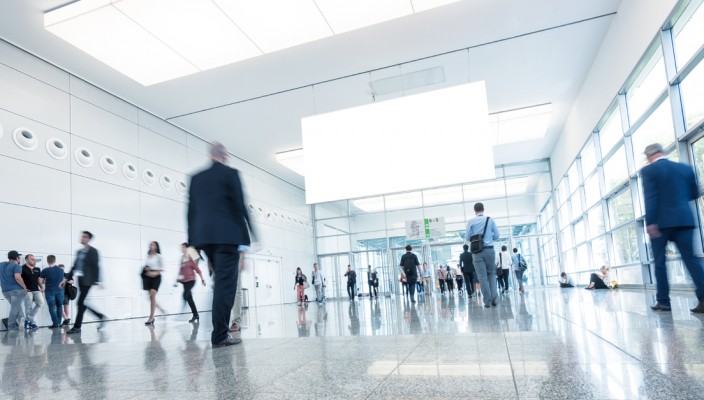 On Tuesday we have witnessed once again the effects that the US-China trade war has on the world’s economies, and this time Germany was effected. The ZEW economic sentiment fell to a negative 24.7 in October, as opposed to the expected 12.3. This month’s reading has matched the July’s level, which was the lowest since 2012 and the biggest influence for the drop was the growing concern over the US-China dispute, as well as Brexit. The 14.1 point decline was unexpected and it is even stronger than the aftermath of the vote in 2016 for the UK to exit the European Union.

Furthermore, towards the end of the week, policy makers and global investors will receive a reminder of the costs of the US-China trade war, where Reuters poll is predicting that the Chinese 3rd quarter growth will drop to its weakest pace since the global financial crisis of 2007 – 2008. The poll has also showed that the GDP growth slowed from the previous 6.7% to 6.6% in the months July throughout September and has come to the weakest pace since the 1st quarter of 2009. According to a few economists, there is a need for policy adjustments due to the increase in external pressure and the pressure imposed on the economy as the consumption weakens and the infrastructure investment not fully stabilized.
According to Reuters, the PBOC (People’s Bank of China) has cut reserve requirements for lenders 4 times in 2018 (latest cut took effect on 15th of October 2018) and has injected more liquidity so as to stimulate bank lending. Nevertheless, the bank is still facing difficulties in channeling more credit to the cash-strapped small businesses that are necessary for increasing economic growth and creating more jobs.

From the UK, we have seen on Tuesday that the unemployment rate held steady in August, remaining on 4%, while the pay growth enhanced at the fastest pace in almost ten years. Average earning (excluding bonuses) had raised by an annual 3.1 percent in 3 months to August, while the total earnings (including bonuses) rose by 2.7% in the period, just slightly above the expected 2.6%
ECONOMIC CALENDAR EVENTS FOR OCTOBER 17th

« US retail sales rise less than forecasted in September; Japanese manufacturer’s confidence higher in October EU inflation confirmed at 2.1% in September, whilst UK inflation fell more than expected in the previous month »