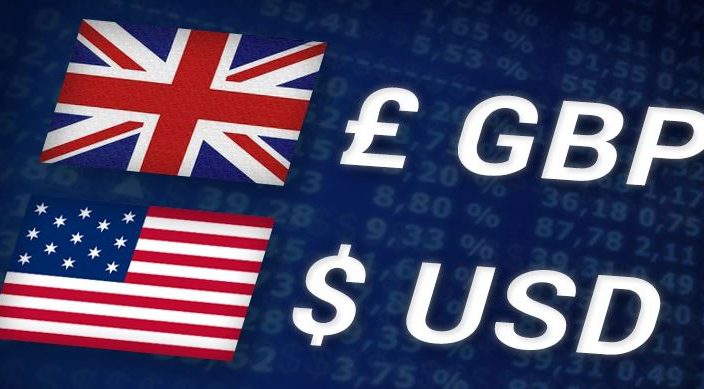 GBP/USD Forecast: Starts the week with an upside momentum amid weaker DXY

During the European session, the GBP/USD forecast remains bullish as the cable looks to stay above the 1.20 psychological mark.

The pair closed the week below 1.20 but started the last week of July with an upside momentum.

One of the main reasons for the pair’s bullishness is the tumbling DXY.

The DXY steadied at 106.650 on Monday, just below a two-decade high made in mid-July at 109.290, and analysts don’t see much in the way of hurdles to the dollar ahead.

So far, the dollar has been supported by the Fed’s divergence from most of its G10 rivals, geopolitical tensions, and risk aversion return among investors.

On the other hand, market speculation over a probable US recession may momentarily impair the dollar’s rising trajectory.

Several Fed officials are leaning toward raising interest rates by three-quarters of a percentage point, as they did in June, for the fourth time in five months.

The Queen’s Jubilee weekend was insufficient to prevent the cost of living problem from driving down retail sales in the UK.

Later, the UK S&P Global PMIs for July remained above the expansionary zone, relieving some of the strain on the Bank of England (BoE).

Following Boris Johnson’s departure earlier this month, the previous three weeks have seen a diverse range of contenders from inside the party compete for the position of leader, with eight candidates declared on July 12.

Today, we don’t have any significant events on the UK docket. Then, we have the Chicago Fed National Activity Index across the pond.

Next week, a lack of UK economic data would force GBP/USD traders to rely on the US calendar. The Federal Reserve Open Market Committee (FOMC) monetary policy decision, US inflation data, and the advance reading of Q2 GDP are all important events to watch for.

The risk-off mood and the political situation in the UK may put negative pressure on the GBP/USD. However, the cable may be able to recover some of its recent losses due to a lack of major events today.