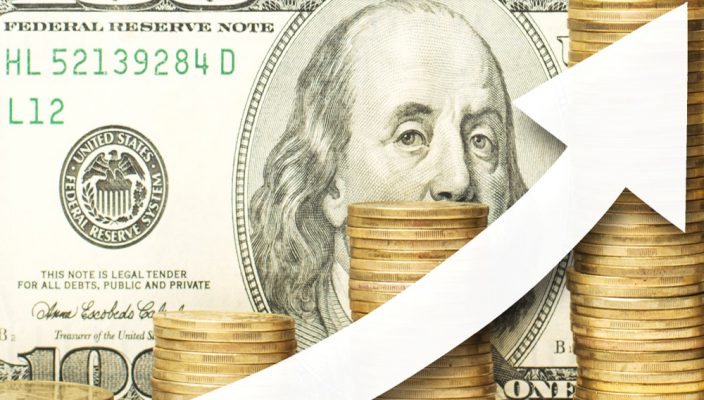 With the flight to safety increasing during the US trading session, global equities suffered heavy losses, and the US Dollar Index hit its highest level in more than two years, near 102.50. Wednesday’s US economic report does not include any important data. Christine Lagarde, president of the European Central Bank (ECB), will address investors later in the day.

It is far too early to predict whether risk flows will gain enough traction to dominate markets mid-week. Sergei Lavrov, the Russian foreign minister, rejected the Ukrainian offer to hold peace talks in Ukraine on Tuesday. Additionally, Lavrov said that nuclear war should not be underestimated. On April 25, China reported 33 new cases of local transmission of the coronavirus and extended mass testing to almost all of the city.

As of Wednesday morning, the EUR/USD pair lost almost 100 pips on Tuesday and has continued to fall. A five-year low was reached by the pair at 1.0620. German data earlier in the session showed that the Gfk consumer confidence index for May fell to -26.5 from -15.7 in April, higher than the market’s expectation of -16.

On Tuesday, the USD/JPY closed in negative territory for a second consecutive day but recovered on Wednesday amid Asian deals. Currently, the pair holds strong daily gains near 128.00.

Despite Monday’s rally, bitcoin has been down nearly 6% since then, failing to sustain above $40,000. As of the start of the European session, BTC/USD is rising but trading below $39,000. The price of Ethereum dropped to $2,766 on Tuesday, its lowest level in over a month. The price of Ethereum rose 2% on Wednesday, but it still trades below $3,000 as of Thursday morning.

Gold closed at $1906 on Tuesday, reversing some of its losses. XAU/USD started lower Wednesday on a positive risk sentiment shift and has seen small daily losses of around $1,900.

Since the US dollar has already gained a lot over the previous one month or so, it is prudent not to blindly bet on the dollar bulls. So, it is prudent to wait for the bulls to correct lower. It will increase the odds of success in your trading. Moreover, the FOMC meeting is due next week, providing strong impetus to the market.

« Why Is Stop-loss Important in Forex Trading? Yuan to Continue the Downside as Greenback Soars »