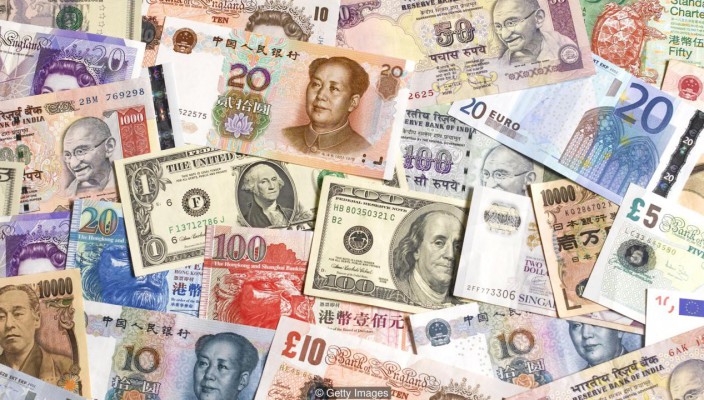 Focus turns to Japan and yen over the holiday period, as European and U.S. data supply recedes

Dec 21 • Extras • 3395 Views • Comments Off on Focus turns to Japan and yen over the holiday period, as European and U.S. data supply recedes

It’s a relatively quiet week for economic calendar news, due to the Xmas holiday period, however, Asian economic news (particularly from Japan), comes thick and fast and will include the latest CPI figure, which has remained extremely low at 0.2% annually, despite the various stimulus measures put in place as part of prime minster Abe’s economic programme;

Abenomics (アベノミクス Abenomikusu) refers to the economic policies advocated by Shinzō Abe since the December 2012 general election, which elected Abe to his second term as Prime Minister of Japan. Abenomics is based upon “three arrows” of monetary easing, fiscal stimulus and structural reforms.

As a consequence of the focus on Japan, whilst economic news from Europe and the USA recedes, yen may be the currency that remains in the spotlight over the coming week, until the equity and FX markets fully open.

In terms of European news; Germany’s CPI and the latest U.K. house price index, according to the Nationwide Bank/Building Society, are the most prominent news releases. From the USA the Conference Board consumer confidence reading still registers as one of the most prominent high impact, soft data, sentiment readings available. The various Case-Shiller house price metrics will be published for the USA, analysts will overlap this data with the other various housing metrics published recently, including the NAHB and other encouraging news regarding: housing build starts, permits and completions, in order to gauge the overall temperature of U.S. citizens’ ability and desire to take on new high levels of mortgage debt.

Sunday begins the week with Germany’s YoY import prices, forecast to come in at 2.7%, this figure is monitored for stability, as Germany’s position as an exporting power house, demands that the importing cost for raw materials remains consistently low.

Monday is a day dominated by Japanese economic calendar news; the latest monthly and yearly CPI figure, currently at 0.2% YoY despite the relative success of the Abenomics programme, the latest unemployment figures (currently at 2.8%) and we’ll also receive the minutes of the most recent BOJ monetary policy meeting, held in October 30th-31st, which may deliver forward guidance, in relation to monetary policy in 2018.

Tuesday continues with Japanese economic news, as the BOJ governor/chief Kuroda delivers a speech in Keidanren, thereafter the calendar is dominated by news from the USA. The latest various October Case Shiller house price data metrics for the USA will be published, the 20 leading cities index (core logic) is forecast to come in at 1% growth for the month, with the overall USD S&P/Case-Shiller US Home Price Index (YoY) (OCT) forecast to remain close to the 6.19% reading registered in September. The latest Richmond and Dallas Fed manufacturing index and activity readings are published, with both expected to rise moderately.

Wednesday begins with the latest German retail figures, predicted to reveal a rise to 2.5% YoY for November, after a surprise fall of -1.4% in October. Housing starts and construction orders in Japan are forecast to maintain their recent recent growth projections. During the New York trading session the latest Conference Board consumer confidence reading is published, in a series of monthly Conference Board releases, this confidence metric ranks as the most prominent. Pending home sales in the USA, both monthly and annually, are also predicted to maintain current growth levels. A raft of economic data releases, relating to the Japanese economy, closes out the day; retail growth figures, bond buying and the latest available industrial production figures will be published, with the latter forecast to remain close to the 5.9% YoY growth figure, revealed in October.

On Thursday attention turns to the U.K. economy, with the latest Nationwide house price figures expected to reveal a 2% YoY growth figure, down from 2.5%. In other European news the ECB will publish its latest Economic bulletin. The remainder of the day is dominated by USA economic calendar news; the advanced trade balance figures, wholesale inventories, initial and continuous jobless claims and the various energy inventories.

Friday witnesses the latest Australian private sector credit figures being published, money supply figures for the Eurozone are released, Germany’s CPI YoY figure will be published, the expectation is for a fall to 1.5% annually in December, from the 1.8% November YoY figure. The weekly economic calendar data closes out with the latest Baker Hughes rig count, a reading that can often change the price of oil upon release.