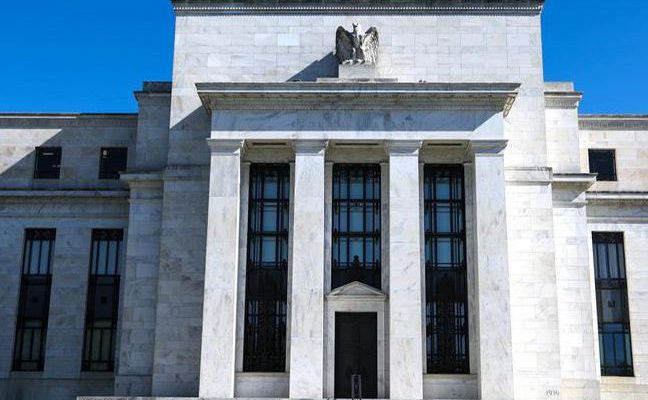 With US interest rates hike this week and growing uncertainty about the future path of the Fed’s tightening policy, the dollar held onto a two-decade high on Tuesday. In contrast, a recent cut in gas supplies to Russia put pressure on the euro.

Today, the US Federal Reserve begins a two-day meeting and is expected to raise interest rates by 75 basis points. However, many traders are wondering if the economic downturn could shift the focus away from inflation and signal a slower pace of rate hikes going forward.

Fed-pegged futures contracts will peak in January 2023, a month ahead of the February they hinted at last week, while long-term Treasury yields are about 80 basis points below June’s mid-to-average highs.

However, as Fed rate expectations ease, most analysts remain optimistic about the dollar, noting signs of a global economic downturn. Such fears were bolstered by a Monday earnings warning from US retailer Walmart.

This follows several unexpectedly soft data releases from the US and Europe.

Francesco Pesole, a currency strategist at ING Bank, attributed the dollar’s decline to the actions of traders covering excessively long positions in the US dollar.

“The trigger (to level positions) could be a reassessment of the timing of reaching the ceiling interest rates and discussion of rate cuts,” Pesole said.

“But the Fed has less room for dovish surprises compared to the ECB… Fed interest rates are more or less in line with the scatter chart and the regulator’s inflation/growth projections,” he added, referring to the chart each Fed rate hike reflects, according to the officials’ forecasts.

Euro gains remain constrained by uncertainty over Europe’s energy security as Russia said gas flows to Germany via the Nord Stream 1 gas pipeline would drop to 33 million cubic meters daily from Wednesday. This is half the current, which is only 40% of average power.

However, the reaction of the single currency to the news has been subdued so far, despite the increased risks of fuel rationing in Europe and a slowdown in economic growth.

Pesole said the euro is bracing for bad news on the gas front, noting that “the news reaction function is not as sharp and will not generate the same volatility as it did a month ago.”

However, the euro could weaken if markets begin to actively assess the upcoming rate hike by the European Central Bank, which has already lowered its expectations for September and is now estimating a rise of 39 basis points compared to 50 basis points last week.

Commodity prices support the Australian and New Zealand dollars. The Aussie hit a one-month high of $0.6984 as iron ore hit a two-week high, and traders waited for inflation data that could show a 6.2% year-on-year rise in consumer prices, the fastest in more than three decades.

“Depending on the data, a slight increase in the Australian dollar is possible,” analysts at ANZ Bank said. “A 50 basis point upside from (Reserve Bank of Australia) next week is almost a foregone conclusion – the main risk is more upside.” Elsewhere, cryptocurrencies reclaimed last week’s gains. Bitcoin was worth $21,100, its lowest since July 18. Ether also hit its lowest level since July 18 at $1,421.