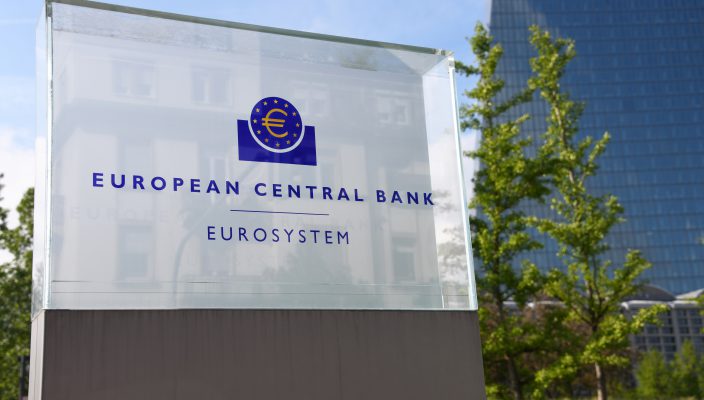 As expected, the ECB announced that the key interest rates for the Eurozone region would remain unchanged on Thursday. During the press conference that followed the announcement, the ECB president Christine Lagarde revealed that the current QE/asset-buying programme would not get altered unless economic conditions worsened. The recent commitment by the ECB is 1.85 trillion euros of asset purchases scheduled to run until March 2022.

After experiencing a rally yesterday during Joe Biden’s inauguration as the 46th president of the United States, both the SPX 500 and DJIA 30 traded close to flat and near the daily pivot points. The NASDAQ maintained its recent momentum, printing an intraday record high of 13,408 up 0.69% during the New York session.

Gold failed to continue the recent momentum rises; the precious metal traded close to flat during the NY session. Silver was up 0.52% trading at $25.95 per ounce, a high not seen since early January. Platinum hit a four and a half year high during the day’s sessions up 6% year-to-date reaching above $1,130 an ounce for the first time since August 2016. The price of a barrel of oil was down -0.32% trading at $53.14.

US economy shows signs of improvement, but unemployment numbers are still a worry

In terms of economic calendar results, the US economy provided moderately bullish data during Thursday’s sessions. Housing starts and building permits beat the news agency expectations, while the latest Philly manufacturing index smashed the forecast of 12 coming in at 26.5. The initial weekly jobless claims came in at 900K, slightly better than predicted. Continuing jobless claims fell marginally, down to 5.045 million.

However, despite the slight reduction, the weekly unemployment claims and continuous claims numbers should be of deep concern. Before the pandemic, the weekly claims came in on average at 100K with continued claims at 1 million. Estimates suggest that the USA’s unemployment number could be up to 15 million. But that headline number disguises that many adults drop off the register after six months and into poverty.

The UK will chip in with the December retail sales figures before the London session opens. Naturally, December will reveal a rise in spending due to Xmas shopping, although most of it occurred online. GBP is more likely to react to the IHS Markit PMI figures published with other European PMI readings later in the trading session. The UK PMI services reading could slump to 45.1 in January, while manufacturing could come in at 54.5. France, Germany and the wider Eurozone region is also forecast to reveal falls in the PMIs relating to services and manufacturing. The various PMI metrics get published from 8:15 am to 9:30 am UK time. Both the euro and sterling will come under increased scrutiny during this period; therefore, traders should carefully monitor their EUR and GBP positions as the readings are released.