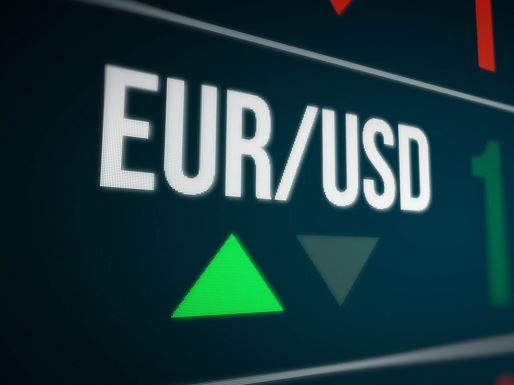 EUR/USD Forecast: Euro on track for second weekly profit in a row

After a mixed start to trading, the Euro held above the 1.06 dollar mark on Friday. At midday, the common currency cost 1.0619 dollars, a slight increase from the previous evening. As of Thursday, the reference rate was set at 1.0633 dollars by the European Central Bank.

The trading environment was quiet shortly before Christmas. There was little impetus initially generated by fresh economic data. The summer economic growth in Spain was slightly lower than that in the spring, thus decreasing the growth rate. According to INE’s second estimate, gross domestic product increased only 0.1 percent from the second to third quarters. Economic output increased more rapidly than initially estimated compared to the previous year’s quarter.

It is also notable that consumers in Italy seem to be more confident about their future than in other countries. It is, however, a bit more skeptic in the industry.

After experiencing small losses on Thursday, EUR/USD rebounded during Asian trading hours to climb above 1.0600. Inflation data from the US may trigger a market reaction ahead of the long weekend, although the near-term technical outlook doesn’t provide any directional clues for the time being.

According to the latest estimate by the Bureau of Economic Analysis (BEA), US gross domestic product grew at an annualized rate of 3.2% in the third quarter, up from 2.9% earlier in the quarter. In response to the upbeat data, the US Dollar gained strength against its major rivals, causing EUR/USD to drift lower. As a result of the sharp decline in Wall Street’s indices, the US Dollar gained even more traction, and the pair failed to recover.

EUR/USD could not make a decisive move in either direction due to a thin trading environment heading into the Christmas holiday.

A report on November’s Personal Consumption Expenditures (PCE) Price Index, the Federal Reserve’s preferred inflation indicator, will be released by the BEA in the second half of the day.

According to investors, the Core PCE Price Index will decline to 4.7% annually from 5% in October. Weaker-than-expected US Dollar data should weigh on EUR/USD moving forward and push the pair higher, as well as vice versa.

Market participants will likely remain focused on the inflation report despite Durable Goods Orders and New Home Sales appearing on the US economic docket. In addition, the pair’s volatility might increase toward the London fix, resulting in sharp movements.

There was a rise in the German Business Climate IFO index in December from 86.4 to 88.6, beating the analysts’ expectations of 87.6.

A few more 0.5% rate hikes are expected from Christine Lagarde of the European Central Bank in the foreseeable future.

A significant amount of effort is required to control inflation, Lagarde said.

By the end of January, analysts expect the Euro to gain more ground against the dollar, hovering around 1.1.

« US PCE inflation data expected before the Long weekend Forex Target Trading- What is it? »