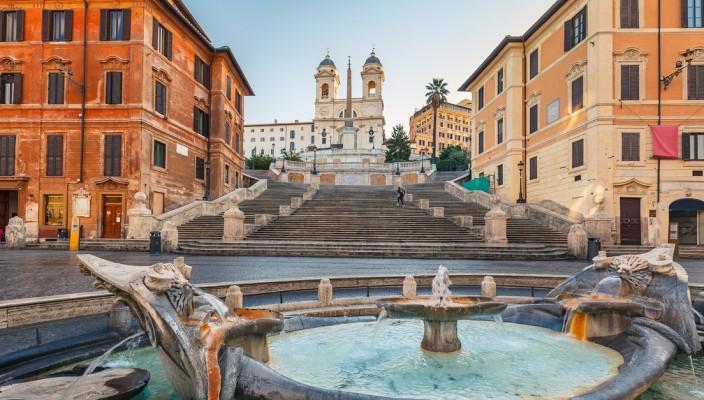 EU concerned about Italy’s 2019 deficit, fears that it may turn out higher than anticipated

Oct 15 • Morning Roll Call • 1125 Views • Comments Off on EU concerned about Italy’s 2019 deficit, fears that it may turn out higher than anticipated

On Friday the IMF top official stated the worries that the European Union has regarding the Italy’s deficit and has emphasized the importance of respecting the EU budget rules within 2019 budget, as well as improving public finances in order to enable more room for loosening the fiscal policy during the next economic recession. The EU officials has expressed their worries that Italy’s 2.4% of GDP budget gap in the year to come is already high and may be even higher due to the fact that Italy’s draft budget did not specify the deficit boosting measures and the possibility of lower than expected economic growth must be taken into consideration.

According to Reuters, Brussels is expecting Italy’s populist government to submit the 2019 draft budget plan today in order to see if it is in line with the EU Stability and Growth Pact. However, it would not come as a surprise if the submitted plan breaks the rules. The inspection of the plan is triggered by the market concern of Italy’s borrowing plans that triple the gap that was planned by the previous Italian administration, and adds pressure to the public finances, as Italy now has debt to GDP ratio as second highest in Europe, coming at 133%.

During the IMF’s annual meeting, the head of the IMF EU department stated that Rome was wrong to target an increase in its headline and structural deficit in 2019 and the headline gap of 2.4% of GDP would mean a rise in the structural deficit of 0.8% of GDP, whereas the EU wants to see a cut of 0.6%, not an increase. Nevertheless, Italy’s Economy Minister, Giovanni Tria confirmed his intent of maintaining a productive dialogue with the European Commission, as well as the euro area partners.