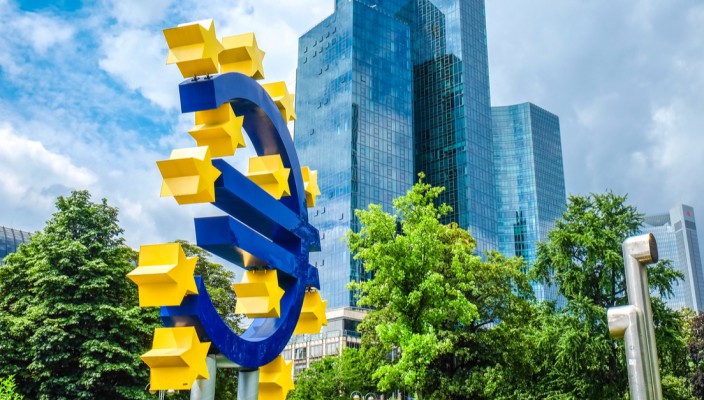 ECB rate hike decision may be expected in autumn 2019; expectations for rebound of German economy in the second quarter; UK’s economic growth slowed down due to Brexit

Jun 19 • Morning Roll Call • 1174 Views • Comments Off on ECB rate hike decision may be expected in autumn 2019; expectations for rebound of German economy in the second quarter; UK’s economic growth slowed down due to Brexit

On Monday we have heard from the Governing Council member Mr. Vasiliauskas that the ECBs’ interest rate decision is possible around autumn next year. Last week, the European Central Bank stated that the expectations are for the key interest rates to stay unchanged at least through the summer of 2019, which puzzled the investors and left them uncertain if it could mean a decision would be made during the summer or later. However, today Mr. Vasiliauskas clarified that since there are no meetings in August, it is clear that the talks would take place in September or October next year.

With regards to the EU’s largest economy, according to Reuters, German economy should rebound in the 2nd quarter following the weak start to the year, the economy should expand at a stronger pace in the spring. The Bundesbank reduced the growth forecast for this year last Friday and said trade and political concerns have influenced the political outlook for the economy to be more uncertain, with weaker demand from abroad and labor shortages at home that have exposed weaknesses of the export-oriented and industry-heavy economy. The expected growth is 2% this year as opposed to the 2.5% that was forecasted in December last year.

Brexit is influencing British economy and its growth and uncertainties are influencing the growth to be on the weakest pace since 2009. Higher oil prices and fear regarding the trade war are contributing to the slower growth rate as per the British Chamber of Commerce. At the end of 2017, UK was the slowest growing economy among the G7 group of major economies, where the economy expanded by only 1.2% in the first 3 months of 2018. However, the BoE is expecting the economy to recover from the weak start and gain 1.4% growth in 2018, rising to 1.7% in 2019 when Great Britain will exit the European Union.
ECONOMIC CALENDAR EVENTS FOR JUNE 19th

« ECB leaves the interest rates unchanged; better than expected retail sales readings from the UK and US US housing starts rise in May, but homebuilder sentiment drops in June due to the higher lumber costs; ECB’s Draghi seeks patience with rate hikes »