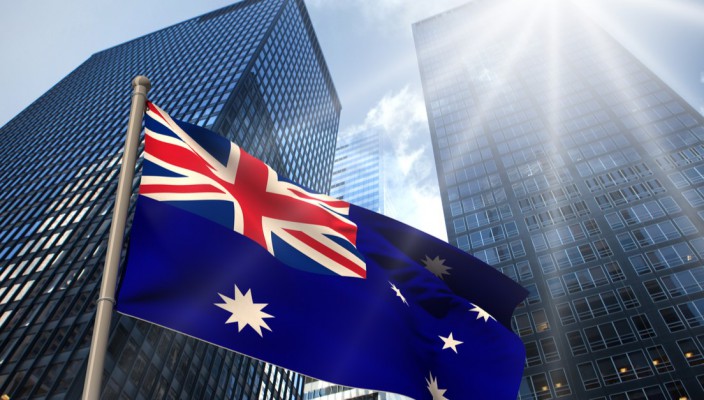 On Tuesday, the Central Bank of Australia secured the market expectancy and held the rates low for the 26th month, amidst the tighter credit conditions, inflation and wages growth. The RBA held the rates at all-time low of 1.50% and according to Reuters, Reserve Bank of Australia Governor, Philip Lowe did acknowledge tighter credit conditions, however he added that the mortgage rates have remained low and there is strong competition for borrowers of high credit quality. In addition, the Governor had expressed his concern over the slowdown in property market demand, which has been dropping each month since 2018, and according to chief economist at Capital Economics, Paul Dales, the full effects of the tighter credit conditions and the drop of housing prices are yet to be felt and he believes that the labor market will tighten slowly, while inflation will not rise much, thus in his view the RBA will not raise the interest rates until 2nd half of 2020.

Another closely monitored macro-economic news came from the UK yesterday, where we have witnessed a slowdown of the UK construction sector activity, coming at the lowest output in 6 months. In September, the construction purchasing managers index came at 52.1, compared to the expected reading of 52.8. There was evident absence of new work once the initial projects were completed, leading to a decline in civil engineering. Also, Brexit is continuously influencing the business confidence and political uncertainty is delaying the decision making due to the wait-and-see approach widely accepted.

Staying on the Brexit subject, it was a hot topic once again yesterday with the Brexit negotiations approaching the final stretch and EU not willing to bend the initial proposal, with deputy head of the EU’s executive, Frans Timmerman saying that everyone has the obligation to do as little harm as possible regarding the border infrastructure and avoiding checks between EU member state Ireland and Britain’s province of Northern Ireland, and the interest of all Europeans has to be considered, whether they are in the UK or on the continent. In six months, Britain is due to exit the European Union and both sides are still to agree on the divorce terms of future rules regarding the cooperation on security, trade and air traffic.

No dates have been announced for the next round of negotiations between the UK and the EU, however the remaining 27 EU States are due to host a summit on the 17th and 18th of November in order to sign off any agreement with the UK. If an agreement is not reached by this time, they would switch to emergency mode and start focusing on the preparation for a no-deal Brexit.

« Slowdown in US factory activity; no extension to be seen for euro interest rate benchmark Is another Fed rate hike on the horizon? »