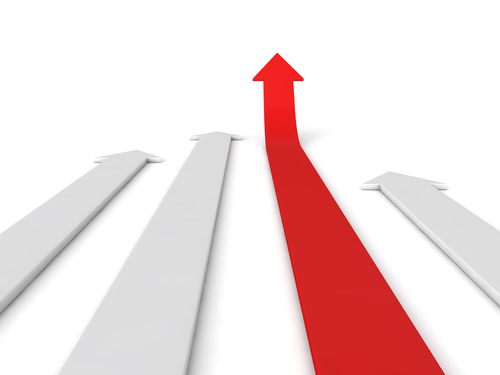 Based on experience, forex money management proves to be a very important aspect of foreign exchange trading. But the sad fact is that there are many myths and legends propagated to a greater majority of beginning forex traders that are just so wrong, you will not be wondering why not too many of the trading newcomers are able to survive their first few months. Indeed, the trading atmosphere is never kind but making new traders believe in wrong concepts and principles will only bring their doomsday earlier for them.

The following are some of the commonly propagated forex money management myths that you should know. The next time, you receive such an advice, think twice before believing. Based on experience, the biggest claim that has no water:

Being a trader and choosing to be a trader means that you have to be used to talking about money,              gaining money, and losing money. Comparing the entire process to a game might even worsen the scenario. If you think that you’re dealing with points instead of dollars, then you might not take it that seriously. Honestly, this myth is one of the most shameful among the popularized forex money management myths.

Here are other myths that aren’t true:

In the end, the most important forex money management is brushing up on the most important concepts and applying them properly. This will greatly decrease the risk of losing large amounts. Finally, do not blame the stops if you lose that much. After all, it’s all in your hands.