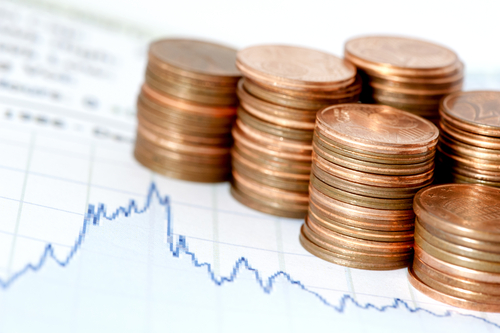 With the forex news stating that ECB is set to announce its policy decision regarding a much anticipated 25 basis points rate cut and reveal its bond purchase programs at 7:45 am ET today to be followed by a press conference by the ECB president Mario Draghi at 8:30 am ET, the market is quite anxious as to what the ECB decision will be.

It must be recalled that in the previous and related forex news, the Euro was on a tail spin against the US dollar until Draghi put the Euro slide on hold with his pronouncement that the ECB will do everything within its mandate to keep the Euro intact last July. Since then, the market has been speculating on what the ECB may have to do to stem the further decline of the Euro. As a result, the market has highly anticipated the results of the ECB policy meeting which will be announced today.

According to forex news traders, the Dow Jones collected the views of some key banks regarding the issue published a rundown of what the analysts expect to come out from the ECB policy meeting today.  Here is what DJ came up with:

The market largely expects the ECB to present explicit targets together with a 25 basis point rate cut. Such moves, according to most forex news analysts will send signals to the financial markets that the ECB is hell bent on doing everything within its mandate to protect the Euro.

Anything less will be taken with a negative tone and will possibly give a push to the Euro further down from where it currently is. On the other hand, much of the effect of an aggressive bond purchase program or any other unconventional programs may have already been factored into the current Euro price level which may limit further rise after the ECB decision has been announced.

Using the past forex news as basis, there is that distinct possibility that the market may completely ignore the policy announcements by the ECB. In other words, with or without the ECB announcement slated later today, the Euro is expected by some insiders to further weaken and resume its tailspin.

The ECB has already started leaking information about its new initiative and the Euro is slightly strengthening although remaining within the congestion area near the intermediate top. The technical outlook though for the Euro has maintained a downside bias.